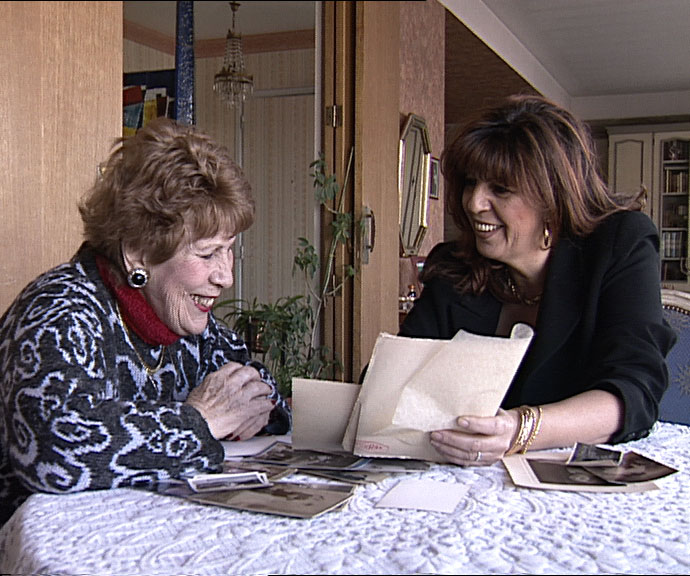 26’, directed by Jean-Pierre Carlon.
Coproduced by France Télévisions.
2nd series of the Mediterranean Chronicles, initiated by the CMCA.
With the support of the CNC, the General Counsil of the Bouches-du-Rhône, the CMCA, and the PROCIREP.

After her return from the death camps, Henriette had to use all her energies to hang on to life and to give life.
Now she has six children, sixteen grandchildren and eight great-great-grandchildren.