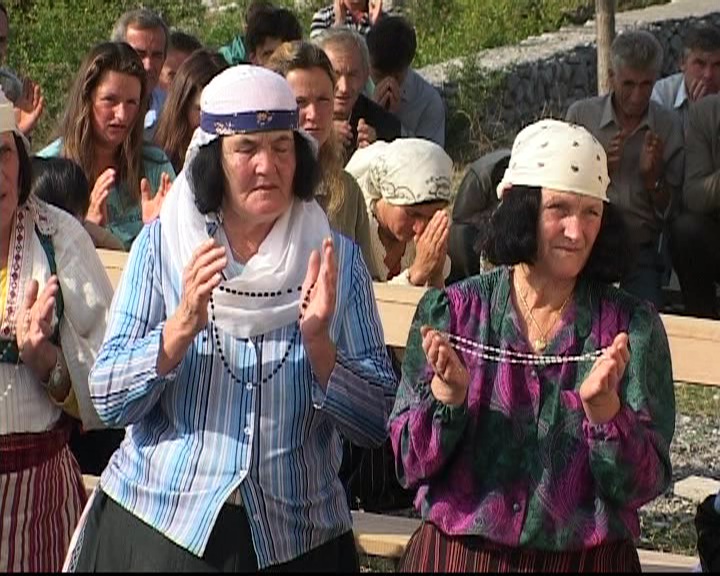 Shkodër, North Albania. In 1991 Luce’s son was murdered. Exploring the turmoil the country went through along with the personal and spiritual experience of this woman who chose to forgive the man who murdered her son, thus following the “Besa” specified in Lek Dukagjin’s Kanun, we will move along the historical, religious and social path of today’s Albania.
Today the “forgiven” sees Luce as a “mother”: thanks to her he has been totally rehabilitated in the eyes of society… Luce has now become a peace mediator to help other families involved in a process of “blood justice”.